The Technical Staff has several new members.  Paul Vars joined tstaff back in June as Senior Hardware Technician.  Shaun Wallace became Senior Systems Programmer last month, and David Serpa takes on the role of Lead Systems Administrator today.  With David's arrival, the technical staff has a full roster for the first time since 2016.  Veteran tstaffers could not be happier to have these new folks on board.  Join us in welcoming them to the CS Department. 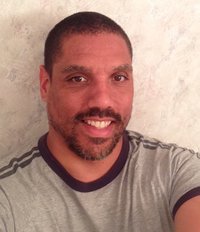 Paul Vars came to us from CIS' Service and Repair group, where he was a Senior Repair Technician.  He's enjoying being "all things hardware" for the CS Dept.  When he doesn't have a screwdriver in his hand, he likes to go hiking and camping. 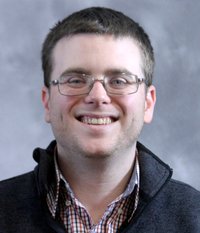 Shaun Wallace spent the last six years at ICERM, where he developed data and web applications.  He is also pursuing his PhD in Computer Science working with his advisor, Jeff Huang.  A new dad, he enjoys spending time with his family, kayaking and he has an interest in sound design and computer music. 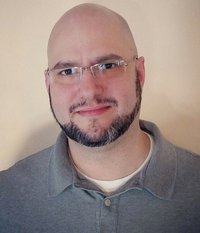 David Serpa has worked in both the commercial and government sectors, with stints at the State Department, MIT Lincoln Lab, and Retail Solutions, Inc.  A 5 year Marine veteran, David is probably the first tstaffer who has had a top-secret security clearance.  He's also a gardener and maintains a "feral cat colony."